What is the Best Milk for Smoothies?

Know the different kinds and which ones are the best for your personal goals. 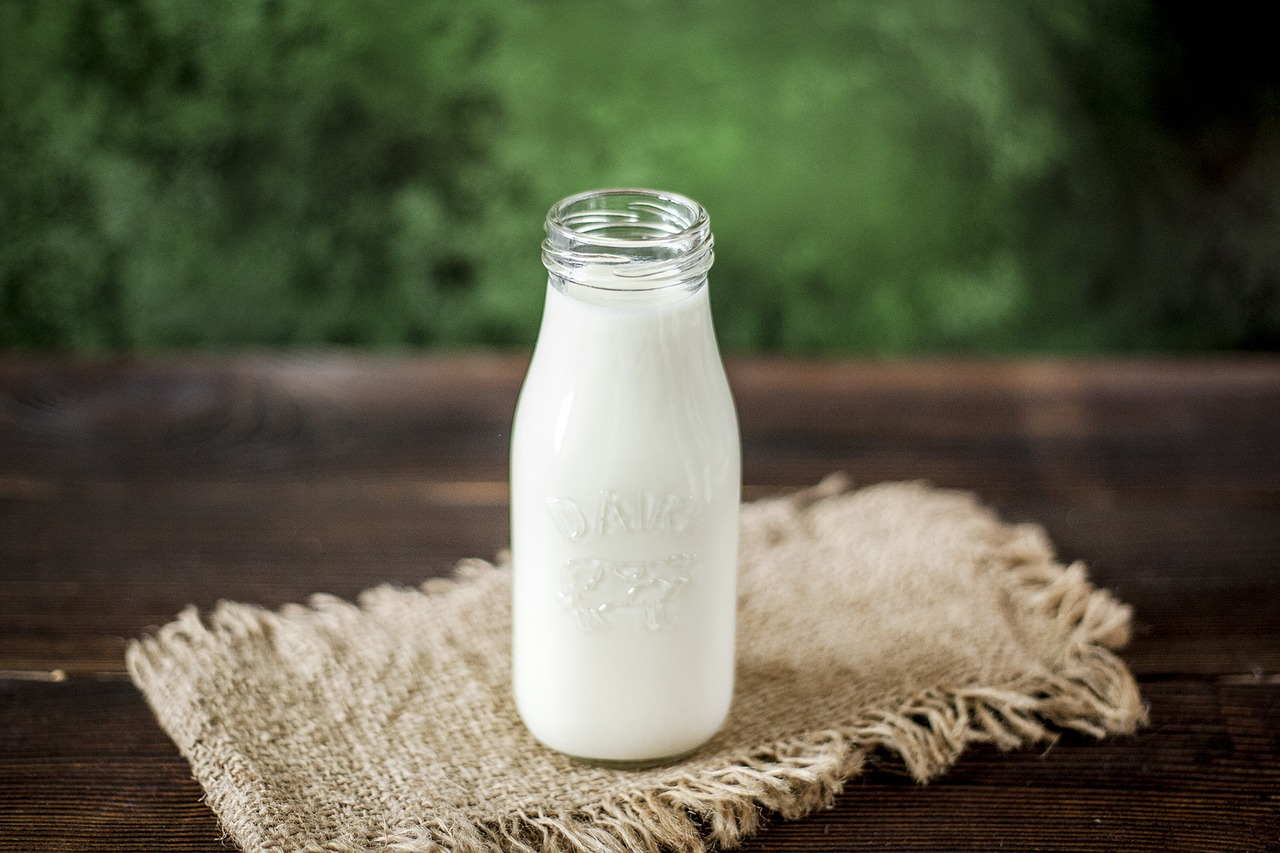 When making a smoothie, it's typical to blend all of the solid ingredients (such as frozen fruit, fresh fruits, and nut butter) with a liquid base in order to achieve that perfect smoothie consistency. Some smoothie recipes call for certain liquid bases. The most common liquids used for smoothies are milk and fruit juice or you could substitute water. Why should it matter which one you use as long as that smoothie consistency is achieved?

Smoothie making is a bit of an artform itself. If you're someone who has tried loads of smoothies with each of these three liquid bases, you probably already know the difference between the taste, consistency, and overall appearance of each smoothie.

Smoothie ingredients themselves can also affect the final appearance of a smoothie, but the liquids used to blend the smoothie is what impacts the overall texture of your smoothie.

Smoothies made with water and juice tend to come out more liquidy and less full than those made with milk. Juice is also higher in acidity and typically has more sugar than most milk. Milk is higher in calcium which is good for your bones, heart, and muscles. It also helps to give your smoothie a creamy consistency. There are several benefits when it comes to using milk for your smoothies but there are so many different kinds of milk, how do you know which one is the best for you?

Let’s first break down the two main types of milk, animal and plant.

The Variety of Milk That Comes From Animals

If you grew up in the US, Europe, or the UK then cow milk is most likely something that has been in your fridge before. If you grew up in Russia or Canada, then a common milk you may have seen is moose milk. During biblical times, the most common milk mentioned is goat and sheep milk. The list does not stop there though when it comes to animal milk that is commonly used.

Buffalo and camel milk are both popular options around the world. Even horse milk is known for its high contents of protein and vitamins and has been a popular choice in Russia and Asia for centuries. The Variety of Plant-Based Milks

Milk from plants has been around since at least the 13th century with both almond milk and soy milk being recorded in China and the Middle East. This variety is considered dairy free milk which is one of the reasons for their popularity. 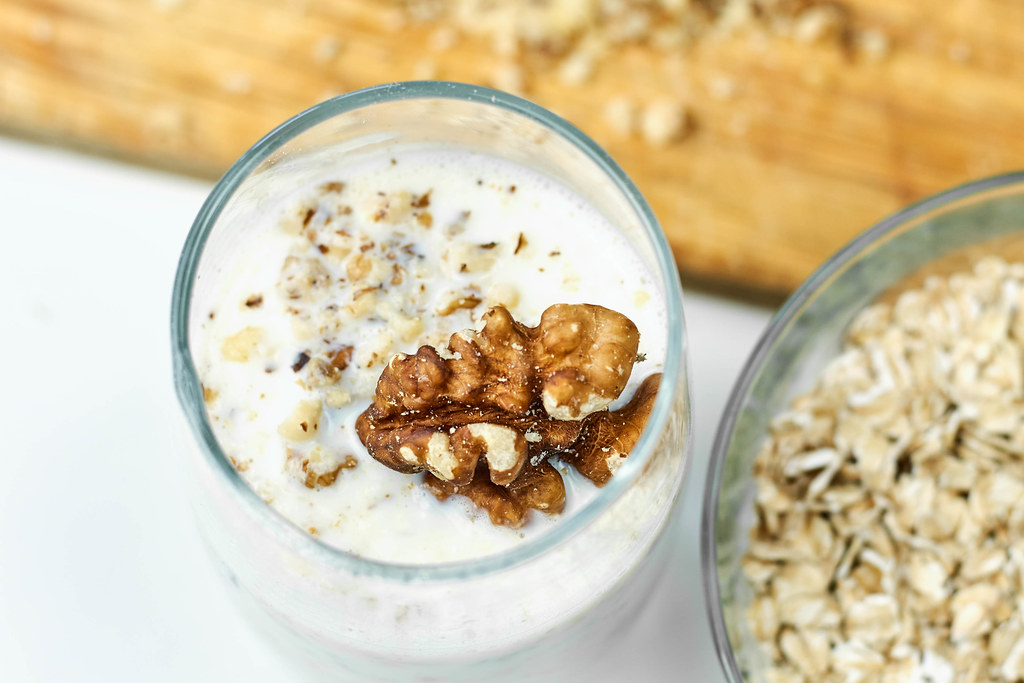 Animal milk and plant milks have major benefits, but they do differ in various ways. For starters, for those who are lactose intolerant or have a dairy allergy, plant-based milk is the safest option as these are lactose free and dairy free milk. For those with nut allergies, then animal milk is the safer option.

In terms of fat and calorie content, animal milk tends to be higher, primarily in whole milk. This can come in handy for those who use smoothies as a meal replacement.

For those looking to lose weight or limit their calorie intake, this makes plant milk the better option. However, animal milk tends to have more protein than plant-based milk. Protein is essential to the human body. Those who exercise heavily or are physically active for the majority of the day tend to need the additional protein which makes animal milk a better choice.

Along with protein, animal milk contains more calcium that is able to be absorbed by the human body as compared to plant milk that the body cannot absorb as much calcium from.

If you are looking to lose weight then the best choice for cow’s milk would be reduced-fat or skim milk as there is a lower saturated fat and calorie content as opposed to whole milk. Unsweetened almond milk would be the best option as it is low in carbs, sugar, calories and has a lower fat content than most dairy milk.

Best While On Keto

For those who are on the Keto diet, chances are you avoid dairy products. In this case, animal milk is most likely eliminated from your diet. This makes the best choices almond milk or coconut milk due to their low carb content.

All kinds of milk seem to have the benefit of providing nutritional benefits. If you are looking for milk that is high in protein and healthy fats while low in calories and carbs then hemp milk is the best way to add more protein, Vitamin A, and calcium to your smoothie.

Soy milk is also a great option with its abundance of omega-3 fatty acids, higher calcium, and has more protein than other non-dairy milks.

Almond milk and soy milk are both great sources of vitamin D as well. If you do choose to use almond milk, then it may be a good idea to also add protein powder to your smoothie

If you are someone who prefers thicker and fuller smoothies with a creamy texture, then whole milk or oat milk is the best option for you. Oat milk helps to add creaminess to your smoothie without the addition of fat that comes with dairy milk.

Any kind of milk that is rich in protein is a great source of energy. Whole milk, oat milk, almond on soy milk should be your go to if you are looking for a way to wake up and conquer the day.

Goat milk is easier to digest than most other milks based on its A2 protein. If you are looking for something that is more gentle on your stomach and digestive system then goats milk is a great option for you. Greek yogurt is also good for digestion and gut health.

Smoothies tend to require 12-14 fluid ounces when blending. The values provided here are based on those measurements. 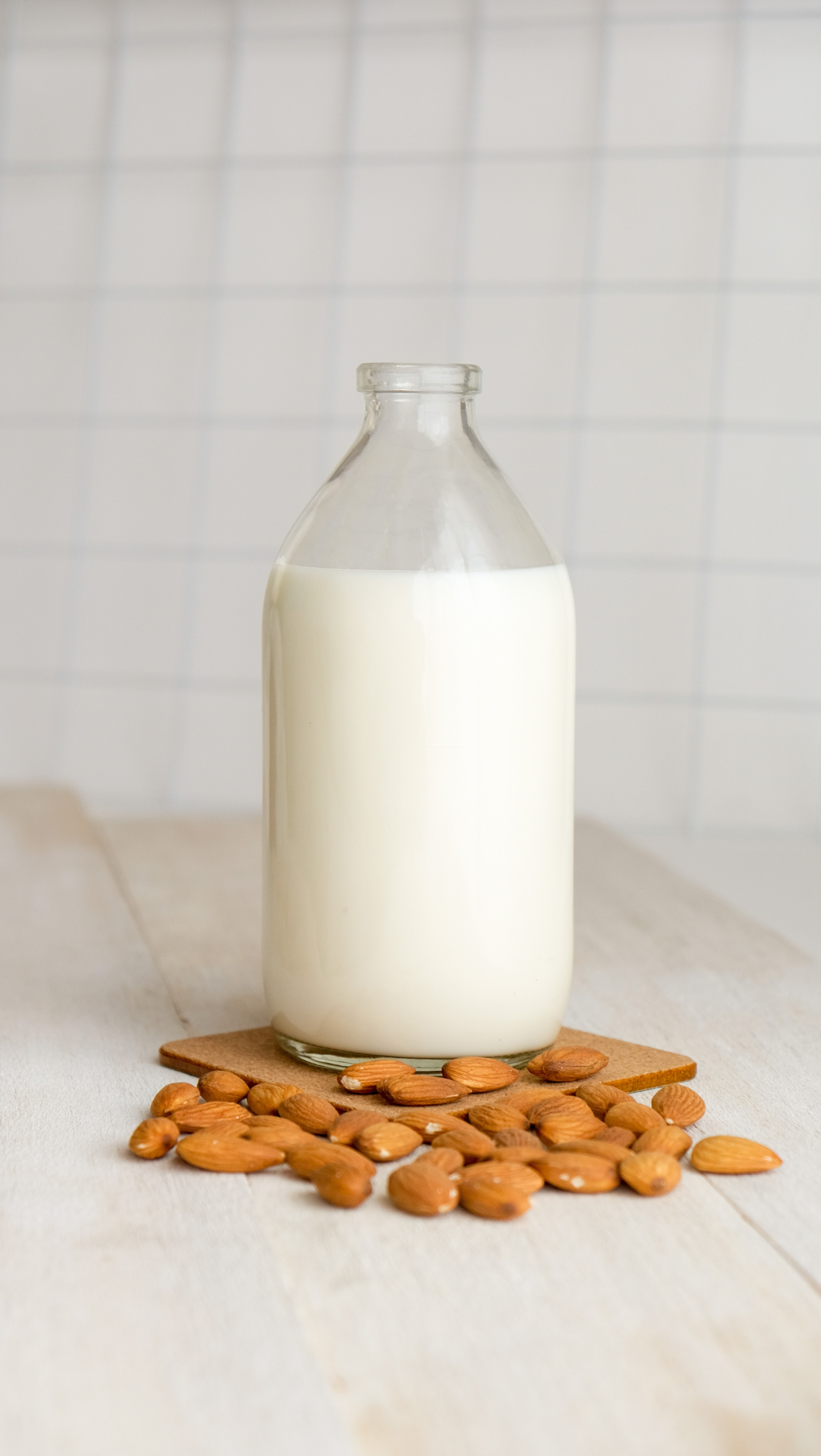 Hemp protein found in hemp milk is great for the body when it comes to protecting the heart and maintaining a lean body weight.